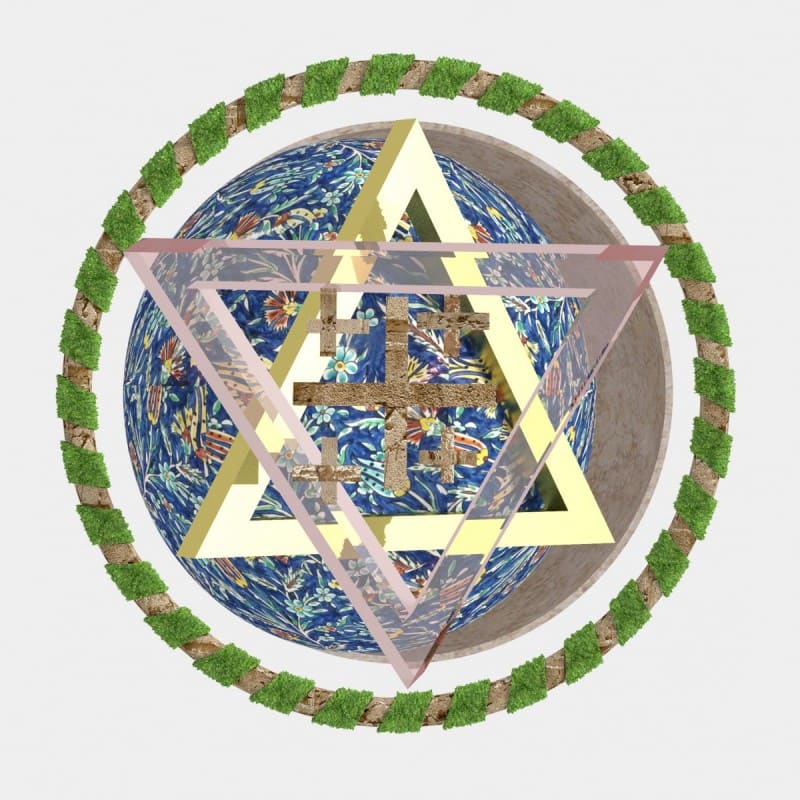 In the Spring of 1918, Ronald Storrs, the first British governor of Jerusalem, founded the Pro-Jerusalem Society. This society built, created and promoted the city’s image and defined a municipal conservation program that had not existed before then. Its power and influence derived from the variety of people who were its members: representatives of all religions in the city, artists, planners, government officials and citizens. Its activities were reflected at different scales – from the smallest object to comprehensive urban planning. In this way, the Pro-Jerusalem Society developed Jerusalem according to its imagined vision, which was sometimes designed by adopting foreign ideas and sometimes by observing what already exists. During the four years of its operation, the society carried out its vision and shaped the city as we know it – the image of Jerusalem as it is today, is only 100 years old. This historic exhibition reveals an unfamiliar chapter in the history of Jerusalem and offers a refreshing look at the next 100 years in the city through the eyes of six designers who are responding to the design efforts that the Pro-Jerusalem Society produced in the city

In conjunction with:  The Center for Urban Design – the Model House, the Conservation Policy Team: the planning manager and the conservation department in the Jerusalem Municipality, Groag-Harel Architects, Ran Wolf Urban Planning and Project Management Ltd