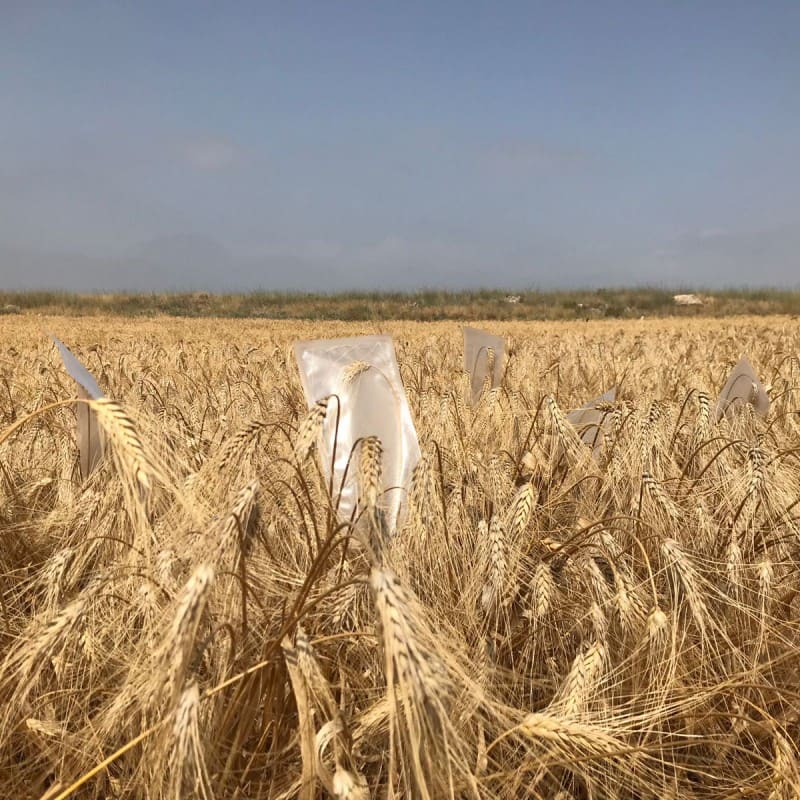 The grain of wheat flourished in our region about 10,000-12,000 years ago and rapidly spread throughout the world until it became the main food component in many cultures, one of the cornerstones of the agricultural revolution, and the dramatic transformation it has caused humans. But the connection between the wheat that has accompanied humanity for ten thousand years, the wheat we consume today, loose. Massive genetic interventions, some may argue for efficiency, and some will argue that for profit, wheat has been changed from the ground-how it is sown, grown, treated and processed. The same genetic seeds, significantly reduced the wheat varieties we use. The modern varieties, in effect, took an initiated takeover and pushed aside ancient wheat industries and united them with local and traditional wheat varieties that evolved over thousands of years. The installation “Goren” asks visitors to discover the traditional varieties that were buried among the grains of industrial wheat, and to contribute to their distribution and return to the fields, with which an open question is raised: After thousands of years of human agriculture, can you define what